Although endemic transmission of measles has been eliminated in Australia, a rise in international measles cases has caused an increase in Australia – largely caused by unaware travellers.

An increase in measles is often seen during and following holiday travel to and from countries where measles is prevalent. Despite a high rate of vaccination in Australia, it just takes one person to come into the country with the virus, and it can spread to those who are either not vaccinated or under-vaccinated. A single infected person can typically make between 14–18 other people sick.

Measles can be very dangerous and can lead to complications such as inflammation of the brain and can even be fatal.

The Australian Government is currently promoting awareness of measles caused by unaware travellers.

Measles is still a common illness in parts of the world including popular Australian holiday destinations such as Bali, Thailand and the Phillipines.  It’s also highly contagious.  Crowded places such as airports, public transport and popular tourist hotspots are the ideal environment for the spread of measles.

First symptoms include cough, runny nose and fever. Because symptoms are similar to other common illnesses, you may be spreading the infection before you even realise you have the measles.  It can take a up to five days for a rash to develop. If you’re not immune to the virus and you come into contact with someone infected with measles, you have a 90 per cent chance of getting sick.

The current national immunisation program recommends two doses of the MMR vaccine, covering Measles, Mumps and Rubella, routinely given at 12 months and 18 months of age.  If you are travelling with infants under the age of one, please consult with your GP for further advice.

Many people in Australia may be under-vaccinated without realising it. Not sure if you’ve had two doses of the vaccine?  Ask your GP to find out more.

Make sure you’re not just vaccinated against the ‘exotic’ diseases such as Yellow Fever.  Don’t let the measles fly under your radar. See your Travel Health Doctor, Geelong for further advice.

To find out more visit  Australian Academy of Science 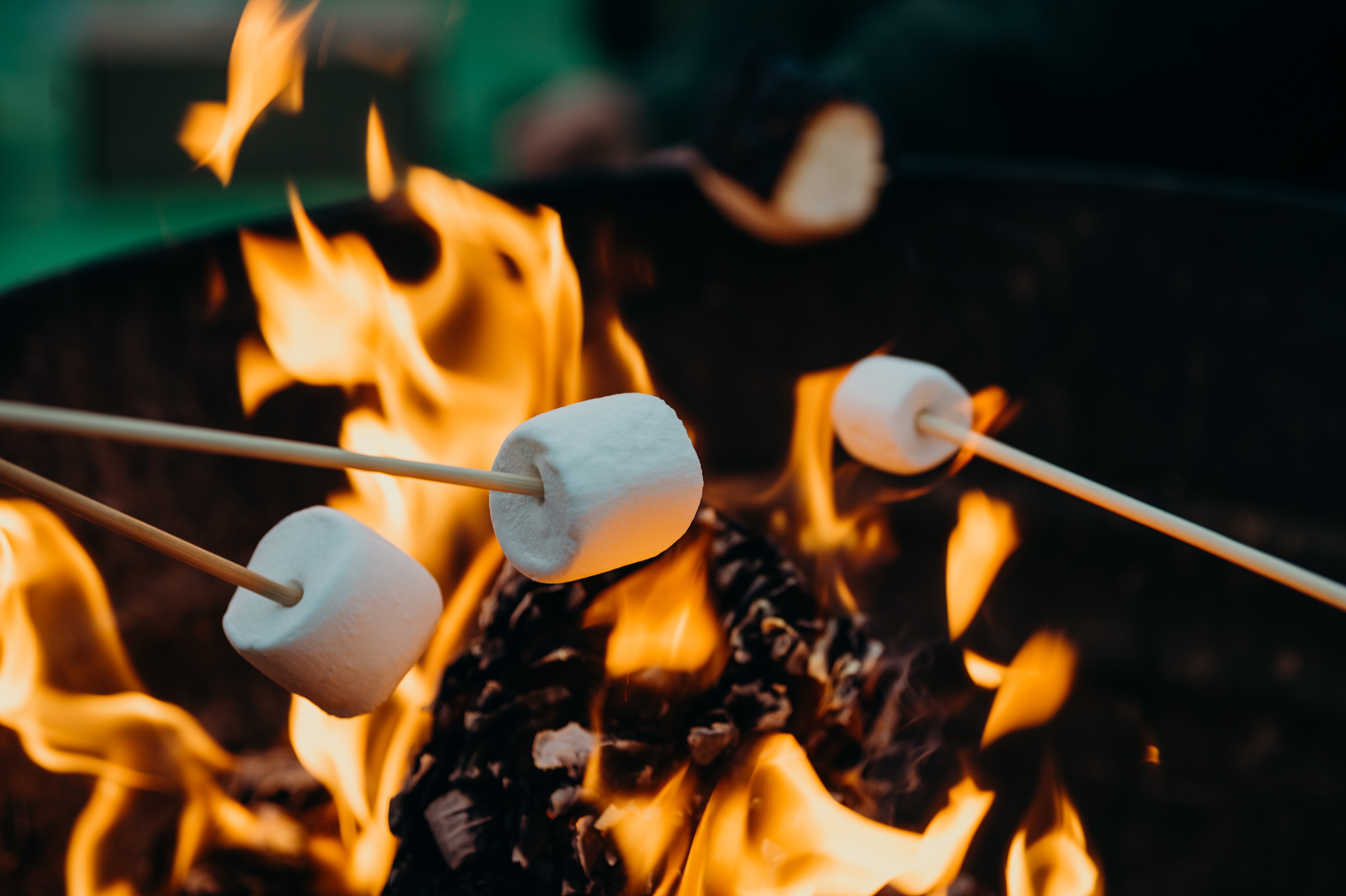 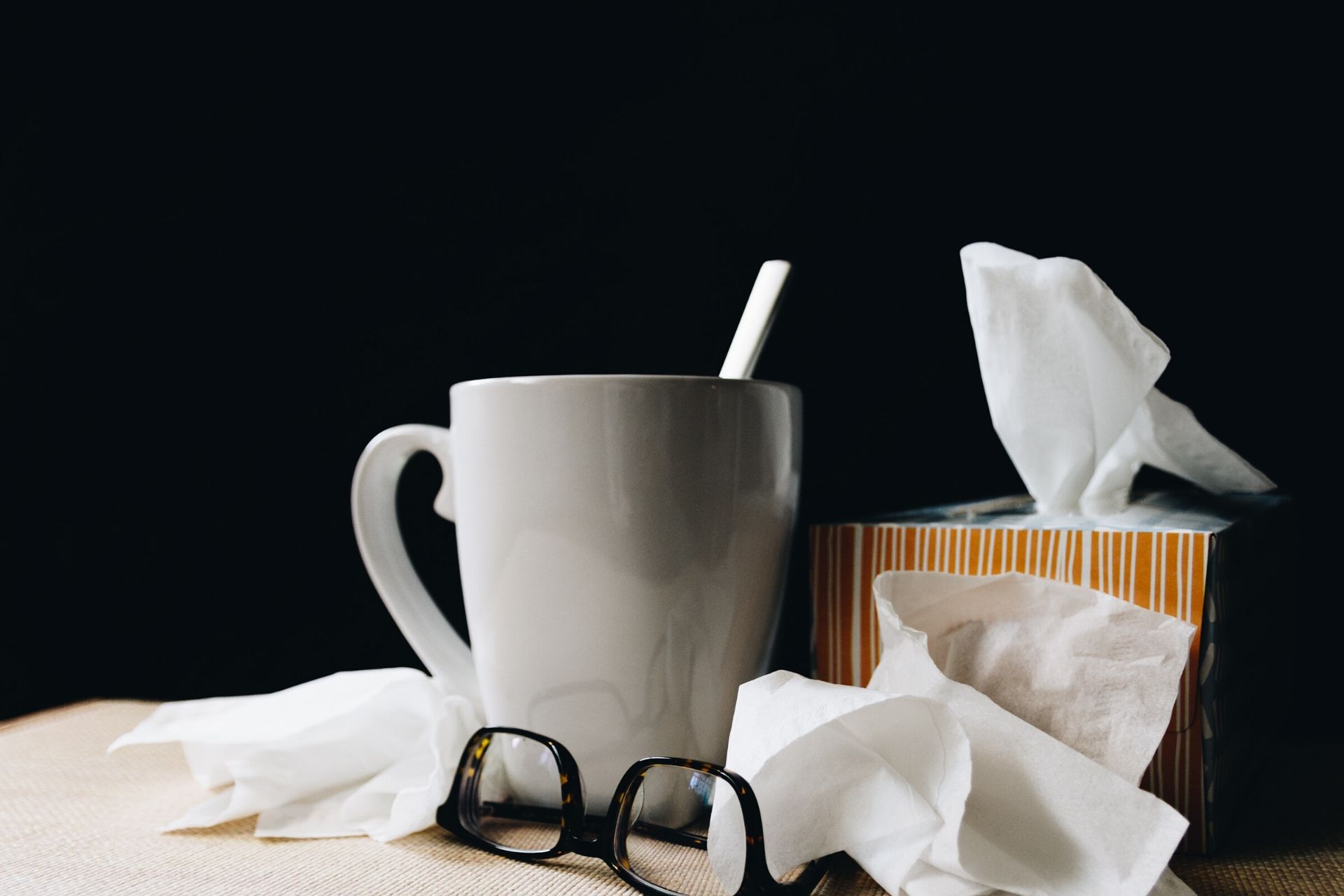