There’s a reason why they call this time of year the ‘silly season’. While our calendars are jam-packed with work parties and family celebrations, Australia’s emergency services personnel are even in higher demand.

Alcohol harms increase over the holidays

December is the busiest month for our paramedics, hospital staff and police when it comes to responding to incidents and assaults relating to alcohol intoxication.

The Christmas period is associated with the throwing of parties and celebrating with friends, family and colleagues – and those parties typically involve a lot of alcohol.

Celebrations involving alcohol aren’t necessarily a problem, but the way in which many people drink at this time of year can be.

The term ‘binge-drinking’ generally refers to drinking heavily over a short period of time with the intention of getting drunk, resulting in immediate and severe intoxication.

Binge drinking is cultural – it doesn’t happen in all societies that consume alcohol.

And not all the drinking is about celebrating. Sadly, many people will be drinking a lot to mask feelings of loneliness and despair during a time that is traditionally seen as one to be spent with loved ones.

Some people may think that because their binge-drinking is just over the holidays that it’s okay. But there is no safe time to binge-drink – even a single episode can have repercussions. Intoxication can lead to accidents and injuries, which could be anything from a twisted ankle to a serious fall, broken bones and even death.

Intoxication can cause many other issues too, including career or friendship damaging behaviours, the loss or damage of valuable items, or reckless spending.

And it’s not just drinking on the night that can cause problems.

If someone’s had a ‘big night’, even if they don’t wind up in an ambulance, they still have to deal with the effects of their alcohol consumption the next day. Many people think for instance that they’ll be fine to drive the next day if they just ‘sleep it off’; but it’s not sleep that makes you less drunk – it’s your liver’s ability to process the alcohol that’s been consumed.

Since your body processes the alcohol in your system at a fixed rate (about one standard drink per hour), if you’ve been drinking heavily it can take a long time to fully sober up. If it was a really big night, it might take you eight, or even 10 hours to become sober.

So yes, you can still get done for drink driving if you’re behind the wheel the next day.

Sobering-up ‘tricks’ like coffee, sports or energy drinks, and cold showers don’t actually work – the only thing that works is time. But we can all take steps to make this season a little less silly.

What you can do

As party hosts, guests, workmates, friends and family, we all have a part to play in helping to reduce the negative effects of alcohol through the festive season.

Hosts: Try not to let alcohol saturate your event. Plan activities that can take the focus away from drinking. This includes encouraging people to consume food and non-alcoholic drinks.

Guests: Don’t be that guest. Control your alcohol intake by sipping regularly on water and only taking the amount of drinks that you need to the event. Have a getaway plan, whether it’s calling a taxi or getting a lift with a designated driver.

Communities: The holiday season can be a difficult time for many, so spread the love wherever possible. Where appropriate, invite friends and community members who may be isolated or alone to your celebrations.

Families: The festive season is a great opportunity to spend time with loved ones, young and old. Set a good example for your family by drinking responsibly and avoiding giving alcohol-related gifts.

We hope everyone has fun and spends time with their family and friends – celebrating the old year and welcoming in the new one.

By limiting our alcohol intake as we do this, we can set a great example for those around us, and have a much more memorable and safe time; not to mention making life easier for our emergency services personnel who spend too much of this precious time of year away from their loved ones.

For help and support, you can contact the ALCOHOL and DRUG FOUNDATION INFORMATION LINE 1300 85 85 84 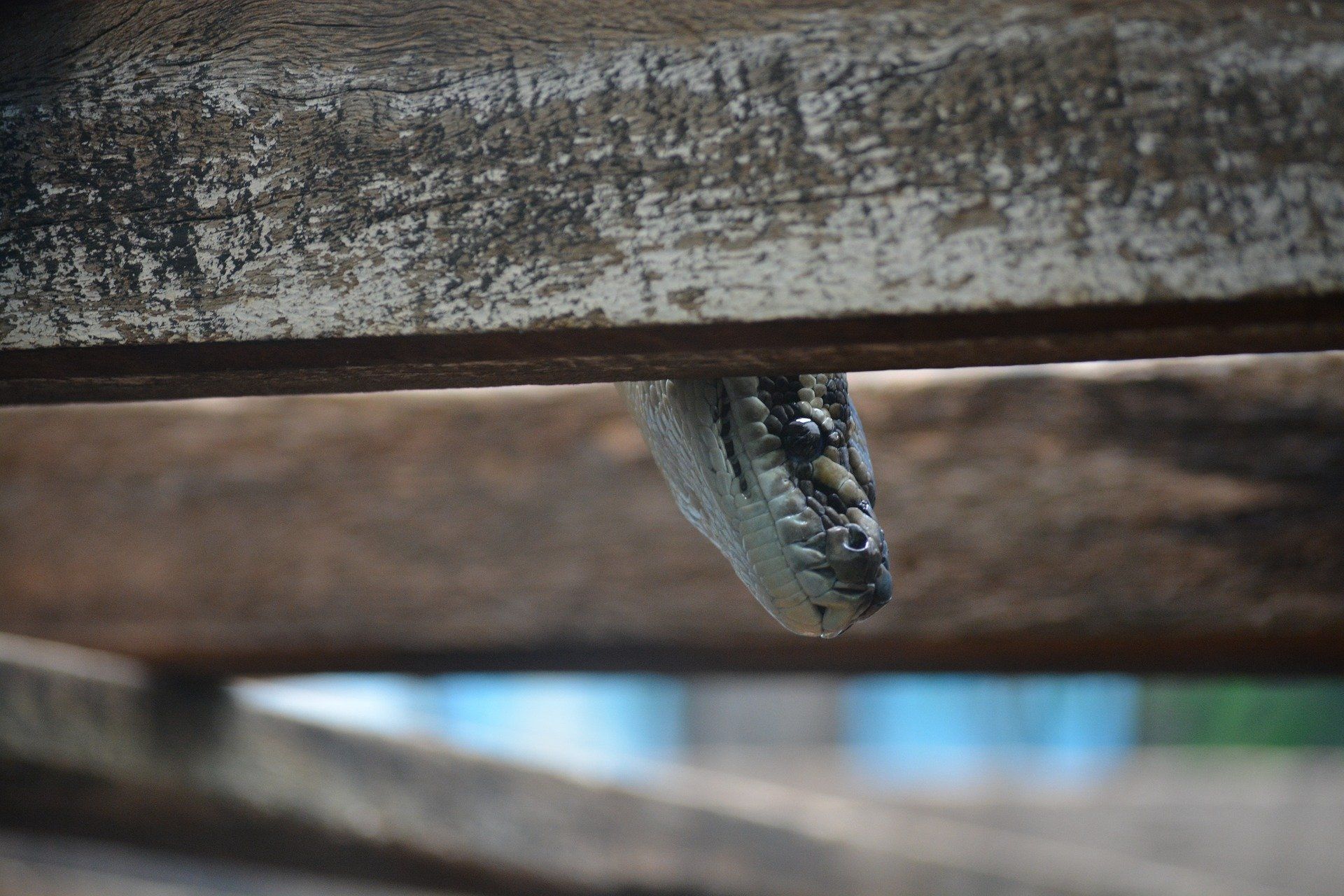 Snake Bites. What to do.Lifestyle 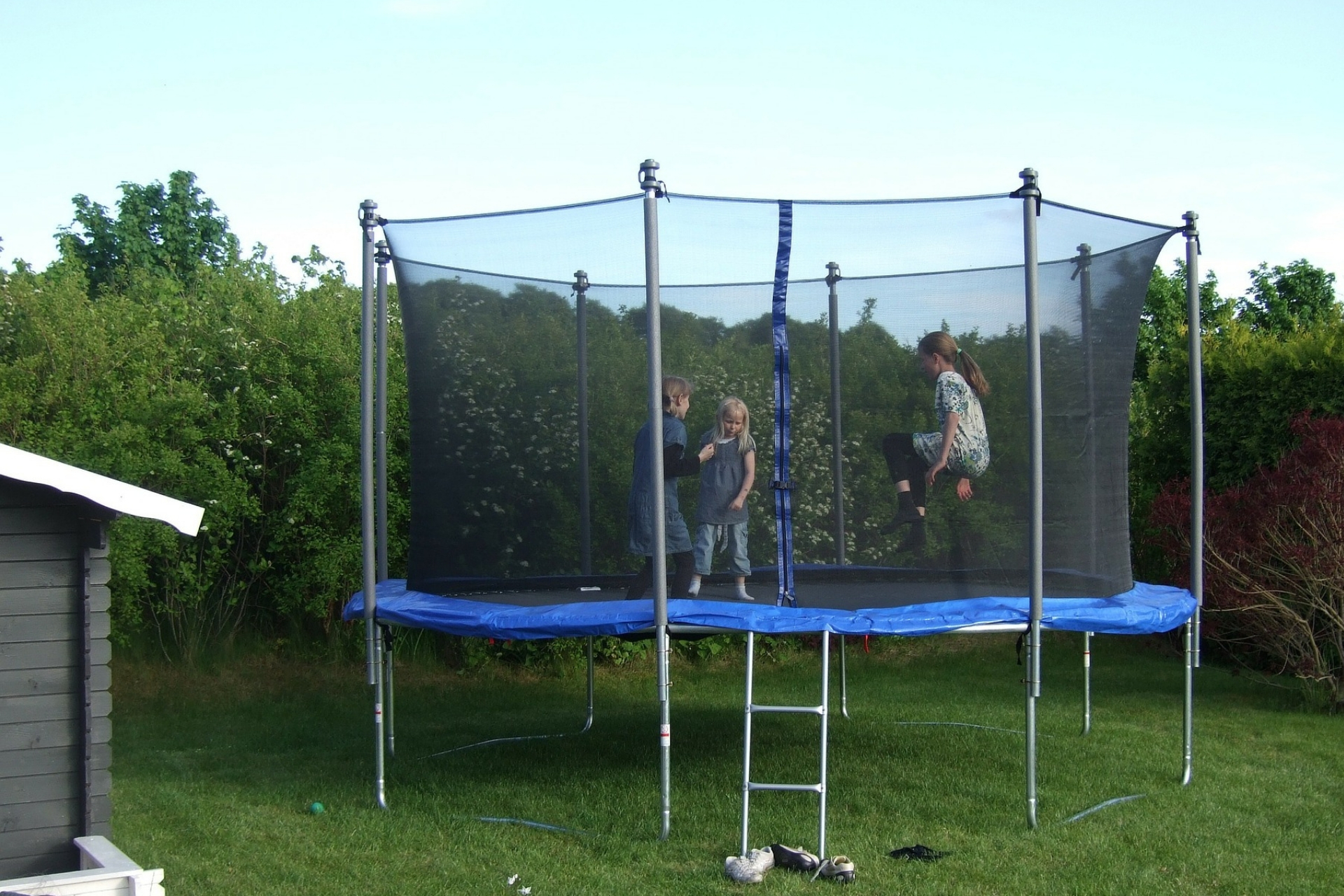